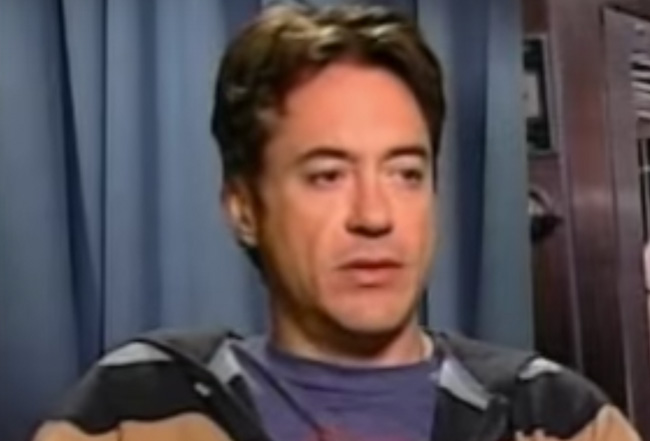 Today marks the premiere of the next Marvel Comics superhero film — Avengers: Endgame. The all-star cast is back for another installment of the  franchise. Robert Downey Jr. as Tony Stark/Iron Man must save the universe in one last stand. The MediaMine library includes Downey’s interview with celebrity journalist Reba Merrill while he was promoting the Shaggy Dog in 2006. In addition, the archive includes media for other stars of the film including Scarlett Johansson, Don Cheadle, Paul Rudd and Gwyneth Paltrow.