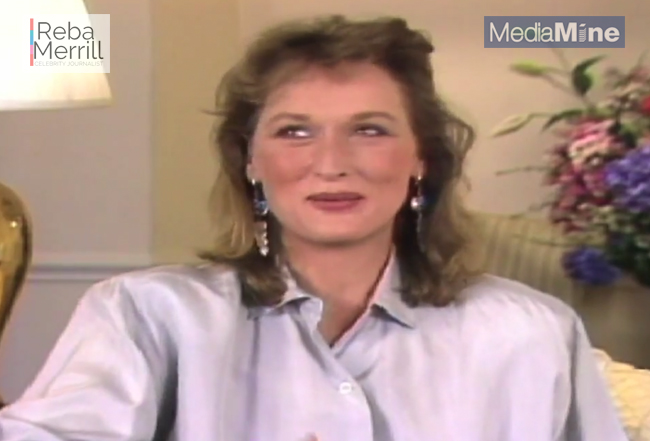 On Sunday, June 9, Season 2 of Big Little Lies comes back to HBO featuring Nicole Kidman, Reese Witherspoon and Laura Dern. This season another heavy hitter joins the cast when Meryl Streep steps in to play Nicole Kidman’s mother-in-law. The MediaMine archives features a Streep interview with celebrity journalist Reba Merrill as well as her official Hollywood Walk of Fame Star ceremony from 1998. Both libraries also include footage of Witherspoon, Kidman and Dern.