MediaMine > Media On The Go

Media On The Go


Warning: A non-numeric value encountered in /home/mediamin/public_html/wp-content/plugins/slider-image/slider.php on line 2193 The Official Hollywood Walk of Fame app will enrich your experience as you view the Stars on Hollywood Boulevard. Through the app you can watch all of your favorite star’s ceremonies. Alternatively you can subscribe to our Vimeo page and watch the ceremonies at home. The Don Rickles Mr. Warmth Application turns your iPhone or Android Phone into a Las Vegas Showroom featuring the legendary comedy great Don Rickles. Don, also known as the “Merchant of Venom,” zings everyone and anyone; no one is spared. Hear Don Rickles thoughts on the current crop of Presidential Candidates as well as his views on today’s leading celebrities (watch out Jimmy Kimmel and Sarah Palin). This application is sure to make you laugh out loud and understand what comedy is all about. This is classic comedy at its best. 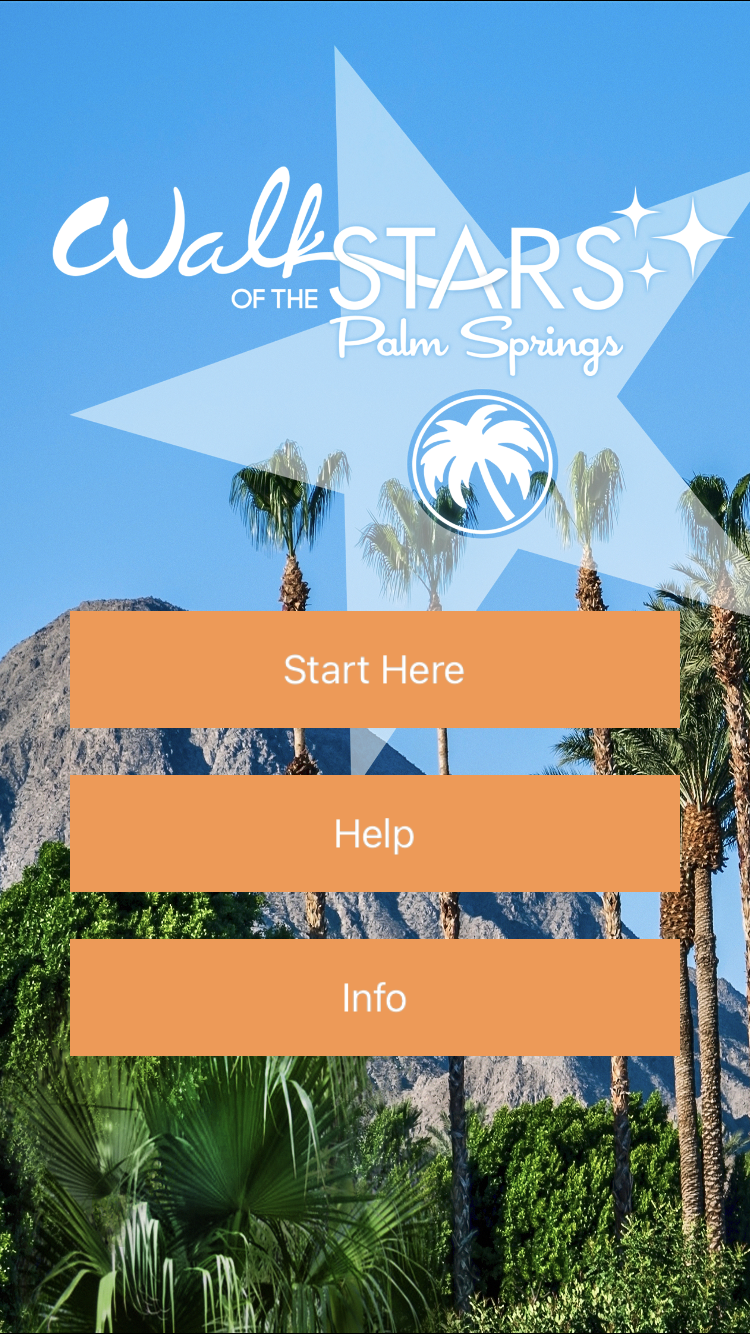 You can use the Walk of the Stars app to enrich your experience as you view the Stars in Palm Springs. Through the app you can watch all of your favorite star’s ceremonies. Find a Star: Access the complete list of stars on the Walk. Star Info: Click on the celebrity to get a photo and quick description of that star. Access a bio and other facts including location, induction date, date of birth and birthplace. Create Your Own Star: Create your own virtual star with your name and favorite category and share it on Facebook or email it to friends. Trivia: Play advanced trivia games to test your Palm Springs knowledge and earn valuable coupons. Coupons: Access coupons, discounts and specials from vendors all along the Walk to save money on dining, souvenirs, entertainment and more. The Before They Were Pros library from iconic sports producer Stu Ross features footage of some of today’s biggest athletes playing high school sports before they turned pro. The collection includes some of the most popular players from the NFL, the NBA, the NHL, MLB, the WNBA and even the Olympics. So check with us for video of Tom Brady, Peyton Manning, Kobe Bryant, LeBron James, Wayne Gretzky, Josh Beckett, Michael Phelps or hundreds of other athletes on their way to the top. Watch these young stars on Vimeo on demand. Watch all of the Hollywood Walk of Fame star ceremonies at Vimeo on demand. See your favorite stars and their freinds celebrate these historic events.