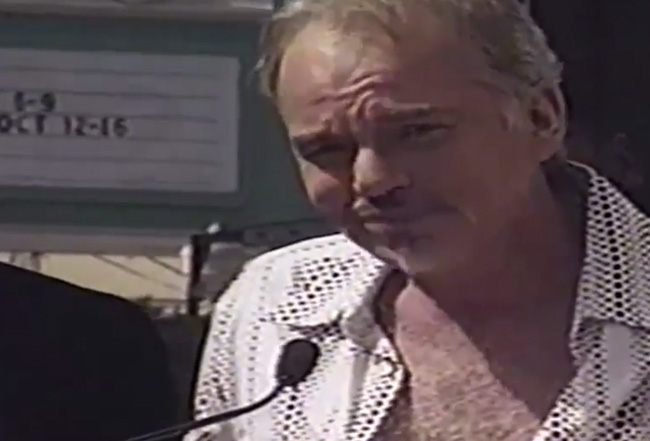 On Friday, June 15, Season 2 of Goliath starring Billy Bob Thornton premieres. Billy Bob won a Golden Globe for Season 1 of the series and will return to Amazon Videos as the criminal defense lawyer, taking on a grisly double murder case. The MediaMine library features his official Hollywood Walk of Fame Star ceremony from October 7, 2004.