MediaMine > Basketball > MEDIAMINE IN THE NEWS: Kobe Bryant high school footage to be auctioned on July 23

MEDIAMINE IN THE NEWS: Kobe Bryant high school footage to be auctioned on July 23

Basketball, Before They Were Pros, News on MediaMine, Sports 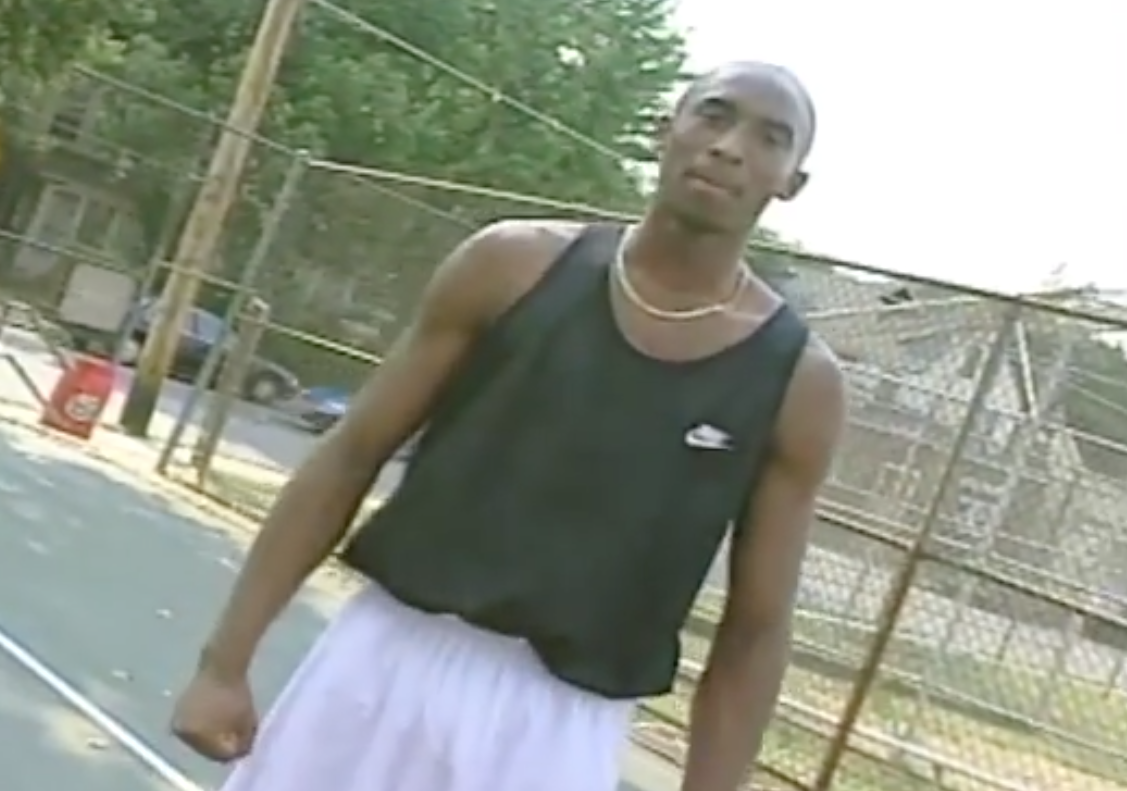 LOS ANGELES (AP) — Kobe Bryant’s time in high school will be showcased when about 22 hours of footage of the late basketball star playing games and giving interviews will be sold on July 23 by the auction house Profiles in History.

The footage is from the media library of Stu Ross, who produced “High School Sports Show,” a syndicated weekly television series seen in 35 cities.

About 60% of the Bryant footage is of games involving the Lower Merion Aces from the Philadephia suburbs.