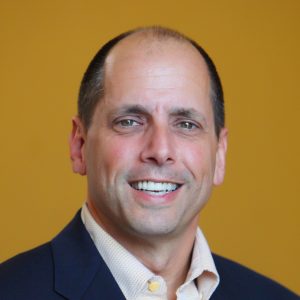 Snyder spent his first year after graduating from Indiana University School of Telecommunications as a transfer operator and sound editor, before he moved to the Post Production facility on the historic MGM lot in Culver City, California. Working for the various lot owners (MGM, Lorimar, Warner Bros. and Sony-Columbia / Tri-Star), he proposed the creation of a department that would help integrate Digital Audio Workstations with the rest of the Post Production process. Further, Snyder was given the responsibility of overseeing the operation of the new facility.

From 2005 through 2010, Snyder founded and ran Gadget Alliance, a high-end technology integration company specializing in commercial and residential audio, video, computer/IT, security, surveillance, automation and theater systems. Snyder enjoys sharing his knowledge and experience by teaching Entertainment Business and Post Production classes for Indiana University, UCLA Extension and USC Film School. Prior to the launch of MediaMine, Snyder spent the last three years consulting and overseeing content migration, management and monetization for a number of companies. 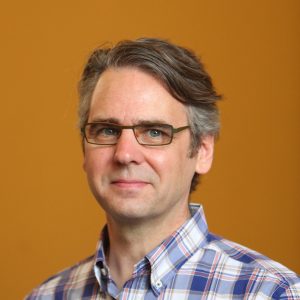 Murphy is the founder of an enterprise designed to fully support the creative industries through venture capital, vocational education and philanthropy called Creative Industries Limited (CIL). In the last five years he has led CIL creating and selling a Bermudian startup called GoMedia, creating MediaMine in Los Angeles, designing arts programs for at risk youth and providing employment for them.

For 21 years Mr. Murphy managed assets for pension funds and captive insurance companies at PRP Performa AG (Liechtenstein) and PRP Performa Ltd (Bermuda). He served as CIO for 16 years of the aforementioned companies, responsible for investments in fixed income, equity and hedge fund strategies for $2.5 billion in client assets. He served on the board of numerous mutual funds. Sisters Amy and Nancy Harrington have made a career based on their love of pop culture. As writers, they create positive entertainment content for their own website, Pop Culture Passionistas. Their interviews, articles and trivia challenges have been syndicated to Yahoo, OMG!, Fox.com, GetBack.com, Screenpicks, BeliefNet, Examiner, EcoSalon and many more. Throughout their partnership they have been associated with some of the greatest pop culture icons and brands in history.

As MediaMine’s Creative Directors, writers and project managers, they helped to create the Official Hollywood Walk of Fame App. Amy and Nancy curated content from the Hollywood Chamber of Commerce’s extensive archives, generated bios and facts for the celebrities along the Walk and penned a trivia game of over 500 questions.

Their deep knowledge of entertainment history was their foundation when they created a thousand-question “Tonight Show Starring Johnny Carson” trivia game and edited the Don Rickles Mr. Warmth Zinger App. Moving beyond entertainment, they oversaw the creation of the Stu Ross Before They Were Pros website. And they currently handle all of the social media for The Elizabeth Taylor AIDS Foundation, HDSereneScapes®, Before They Were Pros and The Official Hollywood Walk of Fame App.

Beyond their work with MediaMine, Amy and Nancy have conducted, written and edited hundreds of celebrity interviews for various outlets including the Archive of American Television at the Television Academy. Their in-depth, one-on-ones for the Academy have included Danny DeVito, Ed O’Neill, Tom Bergeron and Julia Louis-Dreyfus.

In 2012, Amy and Nancy were invited to be part of the VIP digital press corps covering “Oprah’s Lifeclass.” The elite group of seven digital media writers was handpicked by OWN to provide exclusive behind-the-scenes coverage during Winfrey’s tour of the U.S. and Toronto. 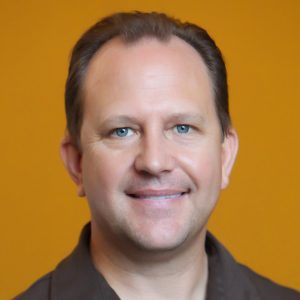 Wheeler, after graduating from the University of Colorado Boulder with a Bachelor’s degree in Organizational Communications, became the Director of Operations at Post Logic Studios in Hollywood, California. In six years there, he integrated the first Digital Intermediate infrastructure into existing traditional post services and was responsible for overseeing all personnel. He then became the Director of Operations at Ascent Media-Encore where he spent two years working in traditional TV, Film and Commercial Post Production Services. He further expanded his skill sets by gaining experience in sales, engineering and management of a 65-person work force.

Before landing at MediaMine in 2010, Wheeler spent six years at Sample Digital as Vice President of Operations. He worked with the software development and client service teams on the Digital Dailies® platform from 2004 until 2010. His responsibilities ranged from creating competitive price models, managing accounts from CBS Films, Fox Films and Spitfire/Hammer Films, providing technical support and custom encoding work flow integration services for the Media Services division.

Wheeler’s extensive knowledge of transcoding and asset management software and encoding and infrastructure hardware, mixed with his experience working with others allows him to effectively manage a wide range of technological ventures while simultaneously organizing his employees and coworkers to produce at the highest efficiency.