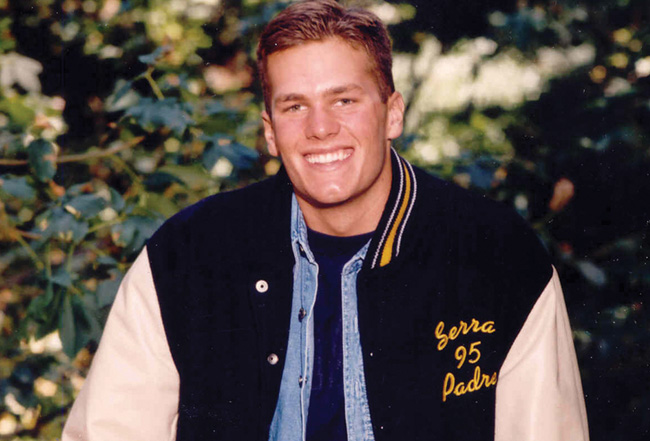 Thursday, September 6 marks the first game of the NFL season featuring The Atlanta Falcons vs. the Philadelphia Eagles — a rematch of an NFC playoff contest last season. MediaMine’s archives include the Stu Ross Before They Were Pros collection, which highlights footage of Tom Brady, Vernon Davis, Ryan Fitzpatrick and other legends playing with their high school teams before becoming professionals.