MediaMine > Before They Were Pros > Thanksgiving NFL Games 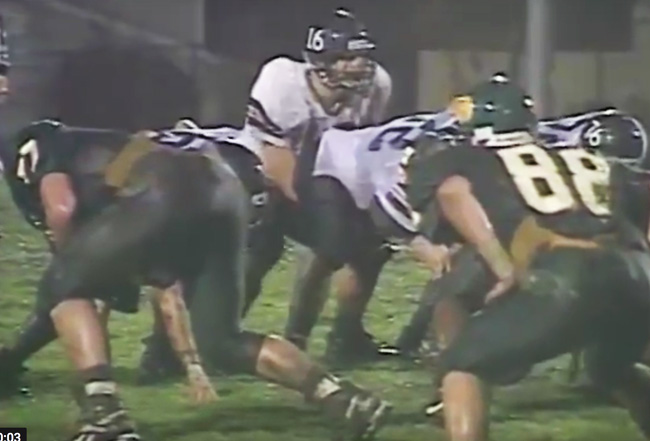 Thanksgiving is as big a day for football as it is for turkey. This year NFL fans will see match-ups between the Washington Redskins and the Dallas Cowboys, the Chicago Bears and the Detroit Lions as well as the Atlanta Falcons and the New Orleans Saints. The MediaMine library includes video of former Cowboy Tony Romo as well as hundreds of other sports legends playing in high school games in the Stu Ross Before They Were Proscollection.