Basketball, Before They Were Pros, Interviews, Sports, What's Happening 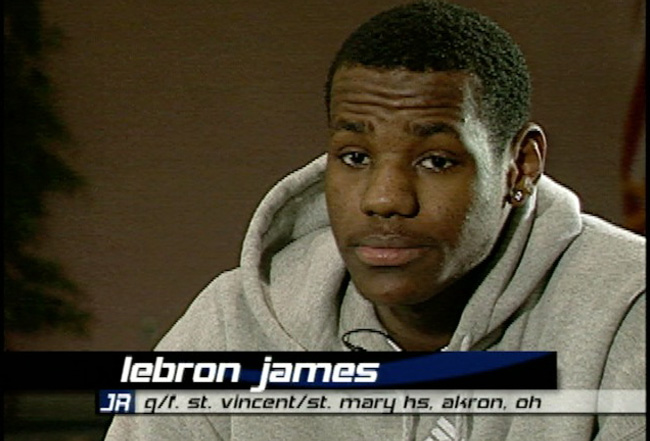