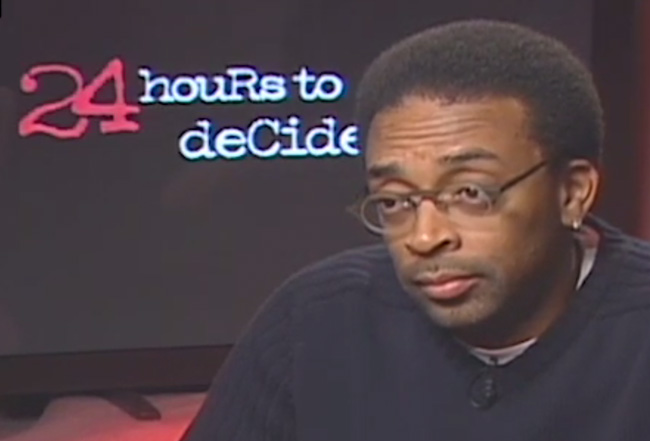 The Academy Awards take place on Sunday, February 24 and many of this year’s nominees are included in the MediaMine library. Spike Lee, nominated for Best Director for the film BlacKkKlansman, was interviewed by celebrity journalist Reba Merrill about why he wanted to be a director. In addition, nominees Christian Bale, Willem Dafoe, Viggo Mortensen and Glenn Close were also interviewed by Reba. MediaMine’s archive also includes the official Hollywood Walk of Fame Star ceremonies of nominees Glenn Close, Melissa McCarthy, Amy Adams and composer Diane Warren.