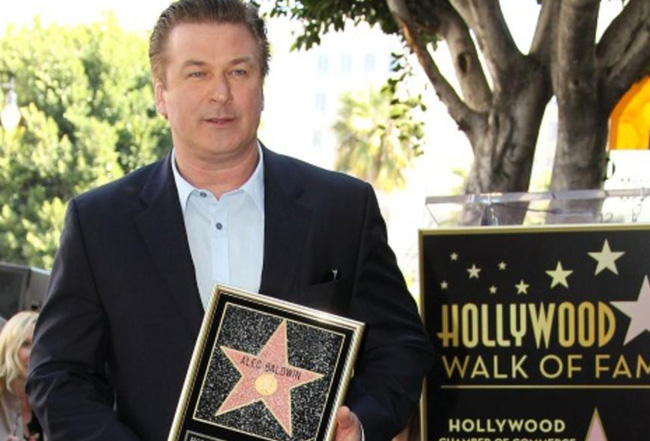 Alec Baldwin takes his popular podcast to the broadcast airwaves when The Alec Baldwin Show premieres on ABC. The Sunday gab fest will include interviews with actors, comedians, politicians and other newsmakers. The MediaMine library contains Baldwin’s official Hollywood Walk of Fame Star ceremony from 2003. In addition, our archive includes a 1997 interview with Baldwin from celebrity journalist Reba Merrill while he was shooting the film The Edge.