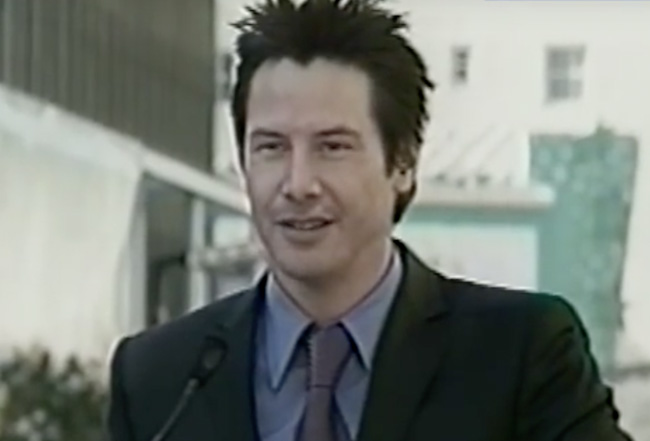 On Friday, June 21, Toy Story 4 reunites Woody (Tom Hanks) and Buzz Lightyear (Tim Allen) with some old toy friends and some new ones including Keanu Reeves as Duke Caboom (a Canadian daredevil toy unable to do the stunts that his commercial ads promised). The MediaMine library features Keanu’s official Hollywood Walk of Fame Star ceremony from 2005 as well as several of his interviews with celebrity journalist Reba Merrill. In addition, the library includes footage of both Hanks and Allen from the same collections.