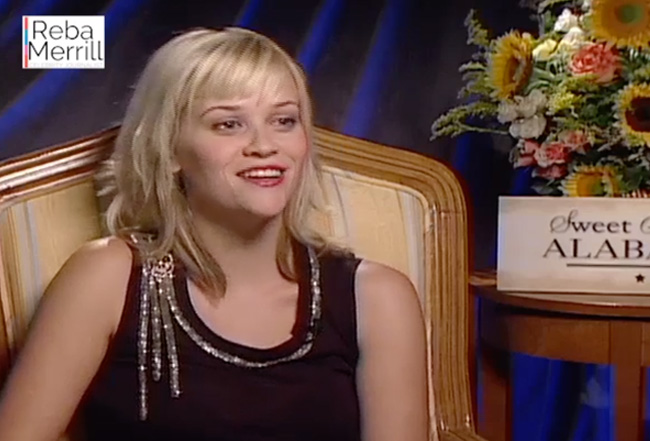 On Friday, December 6, Producer Reese Witherspoon brings Truth Be Told to AppleTV. This 10-episode thriller is an adaptation of Kathleen Barber’s true-crime novel Are You Sleeping from Justified writer Nichelle Tramble Spellman. Octavia Spencer plays the host of a popular true-crime podcast who investigates the murder of the father of twin daughters (Lizzy Caplan in a dual role) and the man who may have been wrongfully convicted of the crime (Aaron Paul). The MediaMine archive includes celebrity journalist Reba Merrill’s interview with Reese from 2002’s Sweet Home Alabama as well as media from her official Hollywood Walk of Fame Star ceremony from 2010.